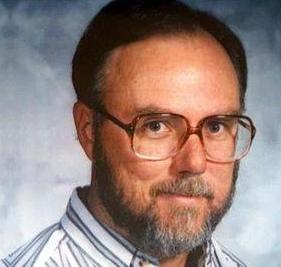 Victim of Columbine High School Massacre
He was the only adult killed in the massacre
He was a Teacher, dad and grandfather William David Sanders, known as Dave, was in the cafeteria when he heard gunfire and rushed to warn the students. He has been hailed a hero after he successfully managed to get around 100 students away from danger.

Ask your friends to light a candle or come back tomorrow to light another candle for William.

You can add to William's profile: