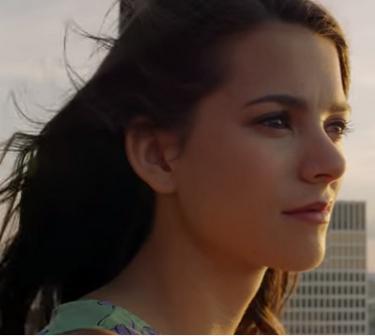 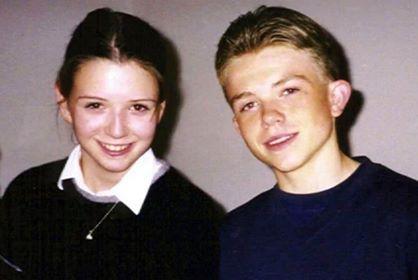 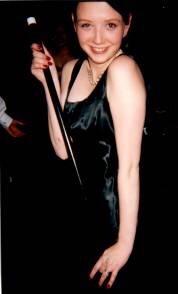 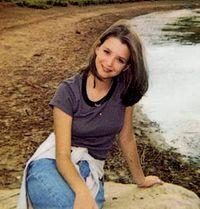 Do you have a better photo of Rachel?

Ask your friends to light a candle or come back tomorrow to light another candle for Rachel.

You can add to Rachel's profile: