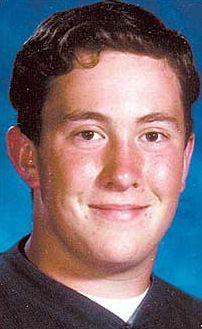 Victim of Columbine High School Massacre
Matt played on both the defensive and offensive lines of the school’s American football team. He was a weight lifter and an A-student. His parents said in a tribute: ‘He was a wonderful role model for his little brother.’

Ask your friends to light a candle or come back tomorrow to light another candle for Matthew.

You can add to Matthew's profile: