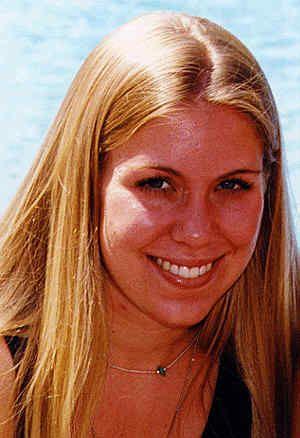 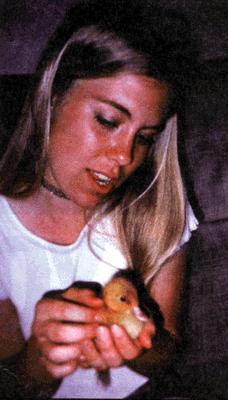 Do you have a better photo of Cassie?

Victim of Columbine High School Massacre
Cassie said: “Honestly, I want to live completely for God. It’s hard and scary, but totally worth it."
Cassie rebelled as a young teen and began experimenting with alcohol and drugs. Her parents sent her to a church retreat after she started having suicidal and homicidal thoughts against them. They said they ‘got our daughter back’ when she returned as ‘an entirely different person’. She then started over at a new school, Columbine.

Ask your friends to light a candle or come back tomorrow to light another candle for Cassie.

You can add to Cassie's profile: