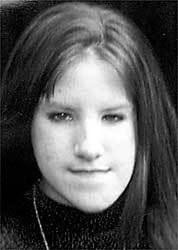 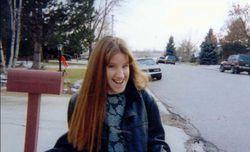 Do you have a better photo of Kelly?

Victim of Columbine High School Massacre
Kelly started at Columbine just three months before the shooting.
An aspiring writer who was writing poems in the library

11 candles have been lit for Kelly.
Light a candle for Kelly.

Ask your friends to light a candle or come back tomorrow to light another candle for Kelly.

You can add to Kelly's profile: