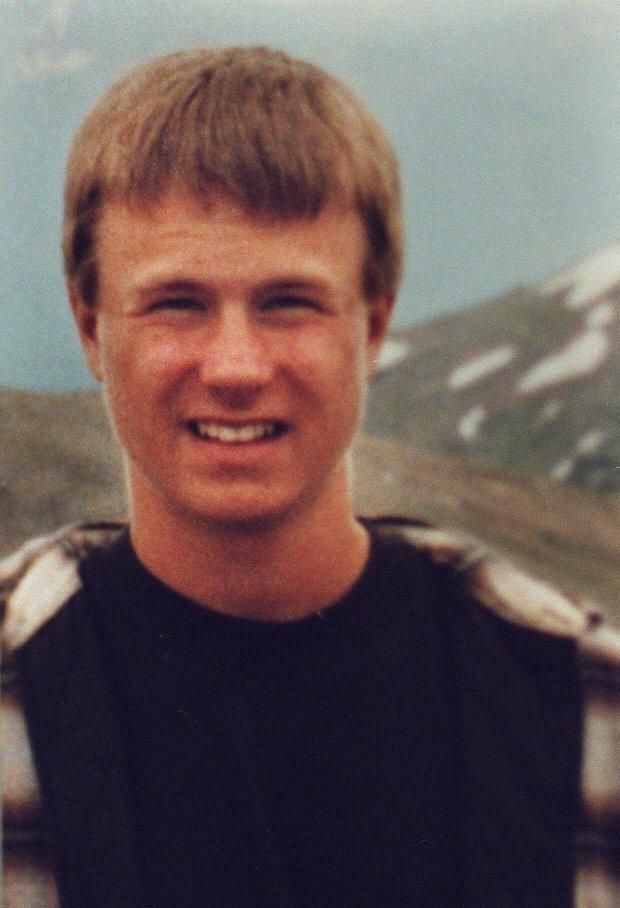 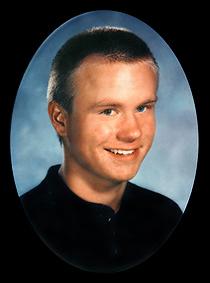 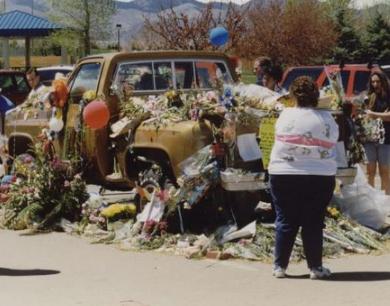 Do you have a better photo of John?

Victim of Columbine High School Massacre
John spent his lunch break in the library studying. He divided his time between Church (God) and his Chevy Truck.

11 candles have been lit for John.
Light a candle for John.

Ask your friends to light a candle or come back tomorrow to light another candle for John.

You can add to John's profile: