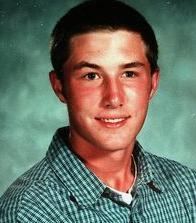 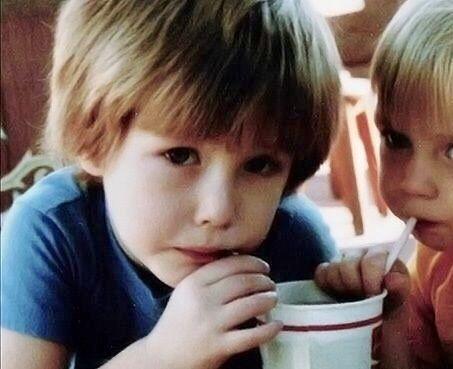 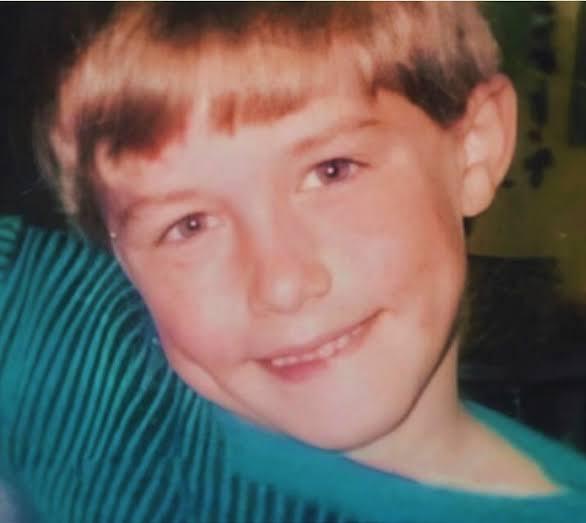 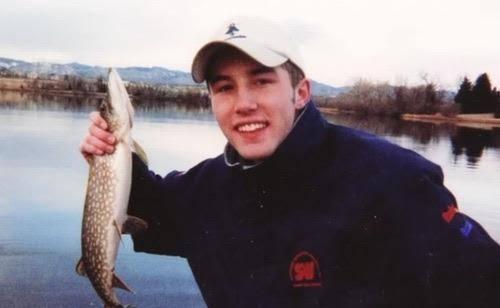 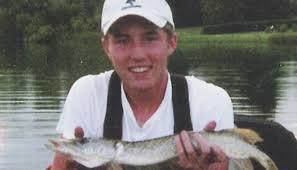 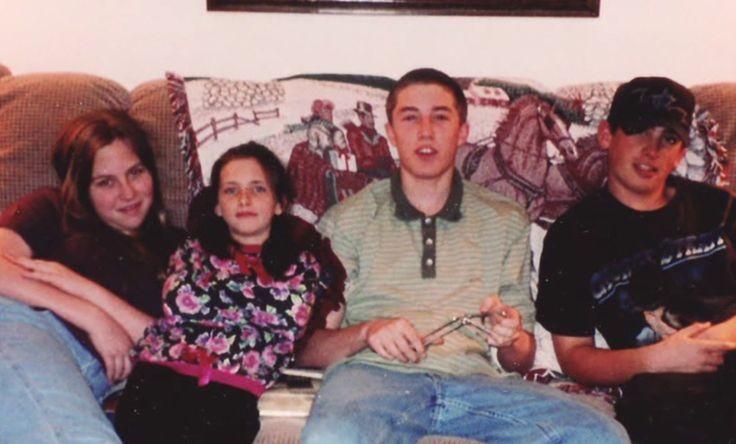 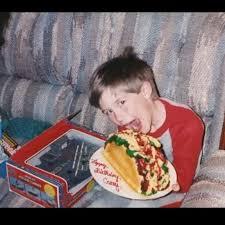 Victim of Columbine School Massacre
Corey was described as an ‘all-American kid’ who put schoolwork above everything else.
"People said he was the kind of guy people like to be around. Corey was always able to pick our spirits up in a gloomy situation."

48 candles have been lit for Corey.
Light a candle for Corey.

Ask your friends to light a candle or come back tomorrow to light another candle for Corey.

You can add to Corey's profile: