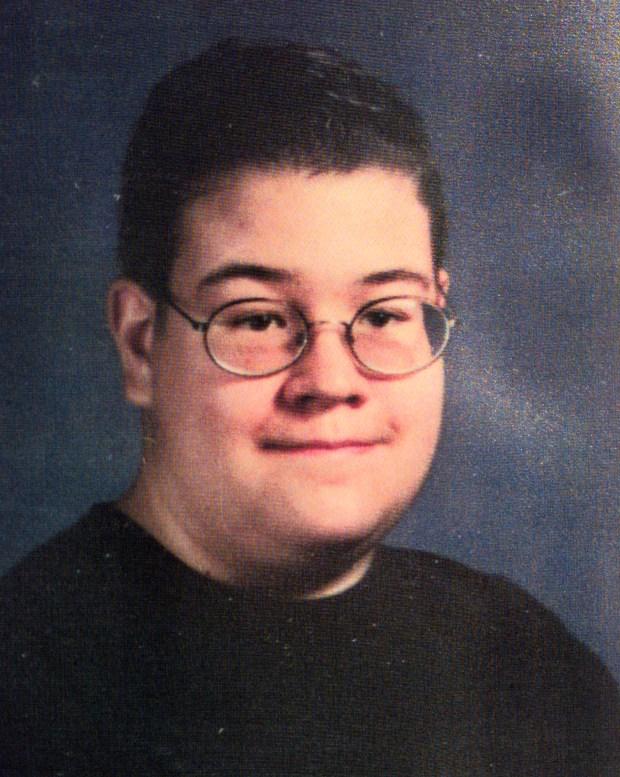 Do you have a better photo of Kyle?

Victim of Columbine High School Massacre
Kyle, described as a ‘big teddy bear’ He had suffered a stroke as a baby
He had only been attending Columbine for three months

13 candles have been lit for Kyle.
Light a candle for Kyle.

Ask your friends to light a candle or come back tomorrow to light another candle for Kyle.

You can add to Kyle's profile: