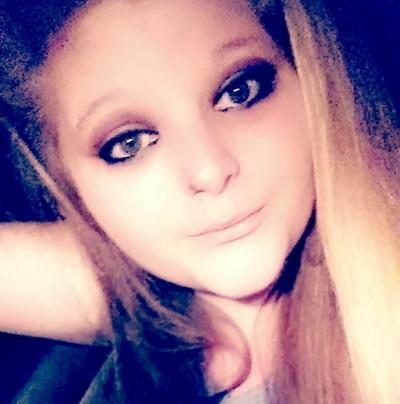 Lost to gun violence on September 17, 2018 in Muscle Shoals, Alabama.

Amber's body was found in her attached garage. According to police chief Clint Reck, "From all indications, [Amber and the suspect] had gotten into some type of argument that escalated."

294 candles have been lit for Amber.
Light a candle for Amber.

Ask your friends to light a candle or come back tomorrow to light another candle for Amber.

You can add to Amber's profile: