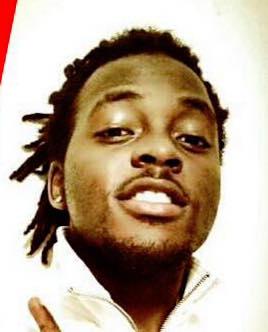 Lost to gun violence on February 7, 2016 in Sandersville, Georgia.

Ask your friends to light a candle or come back tomorrow to light another candle for Quenterious.

You can add to Quenterious's profile: