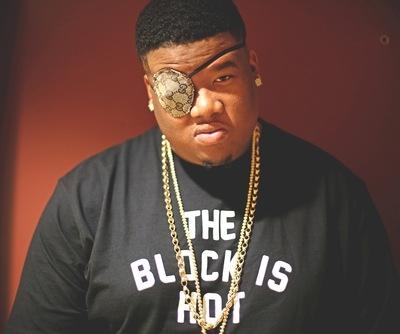 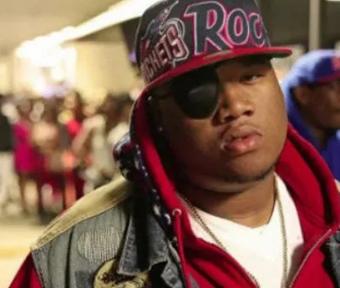 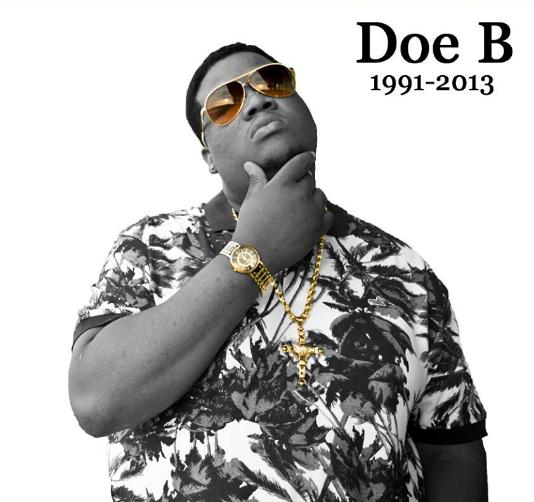 Lost to gun violence on December 28, 2013 in Montgomery, Alabama.

better known by his stage name Doe B, was an American rapper from Montgomery, Alabama. He was perhaps best known for being signed to fellow American rapper T.I.'s Atlanta-based record label, Hustle Gang. Thomas was also known for his signature eye patch, the result of a shooting that occurred in 2009. During his career he released several mixtapes, including Trap Life (2012) and Baby Jesus (2013); he was also featured on the 2013 Grand Hustle compilation G.D.O.D. . Thomas was shot and killed on December 28, 2013 at the Centennial Hill Bar & Grill, in his hometown of Montgomery. There have been two posthumous projects, D.O.A.T. 3 and the compilation mixtape Doe B Presents C.B.M.: Choppaz, Brickz & Money, released by Doe B's own label, Cote Block Music.

141 candles have been lit for Glenn.
Light a candle for Glenn.

Ask your friends to light a candle or come back tomorrow to light another candle for Glenn.

You can add to Glenn's profile: