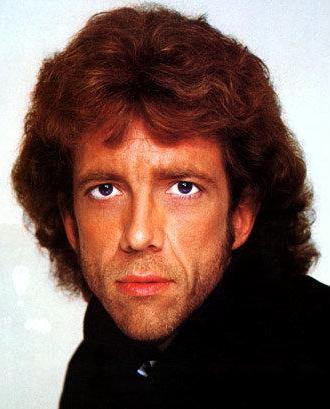 an American musician who was a member of Fleetwood Mac from 1971 to 1974. He had a successful solo career in the late 1970s. His singles included "Hot Love, Cold World", "Ebony Eyes", "Precious Love", "Hypnotized", and his signature song, "Sentimental Lady". Committed Suicide

Ask your friends to light a candle or come back tomorrow to light another candle for Robert.

You can add to Robert's profile: