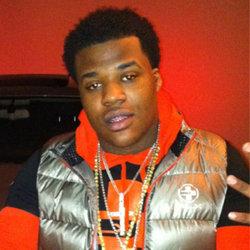 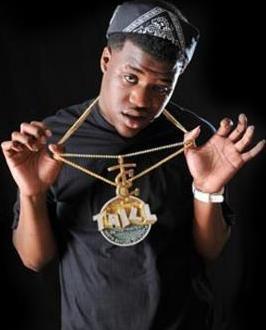 better known by his stage name, Lil Phat, was an American Hip hop recording artist. Vernell was born in Waco, Texas but moved to Baton Rouge, Louisiana at an early age. He began rapping as a teenager, and was signed to Trill Entertainment in 2007 when he was just 14 years old. He is best known for his contribution to the single "Independent" by Webbie. He made a number of guest appearances on Trill Entertainment releases before being killed at the age of 19.

Ask your friends to light a candle or come back tomorrow to light another candle for Melvin.

You can add to Melvin's profile: