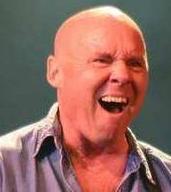 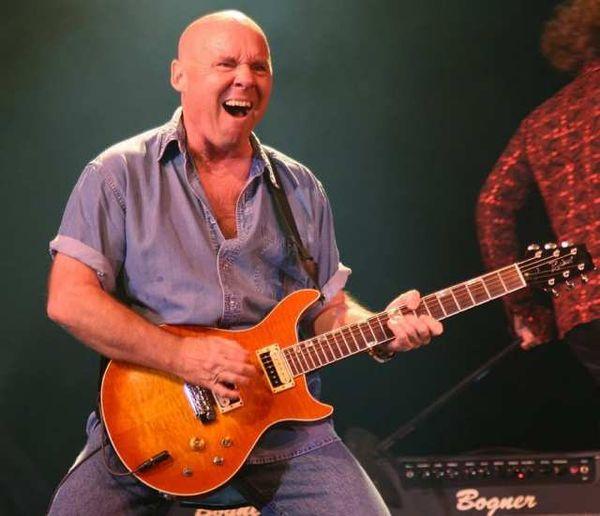 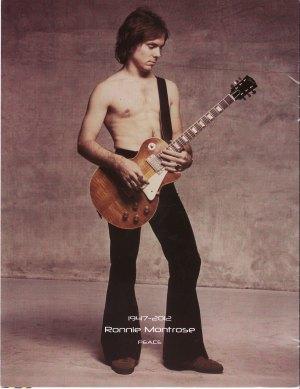 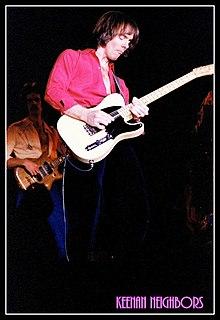 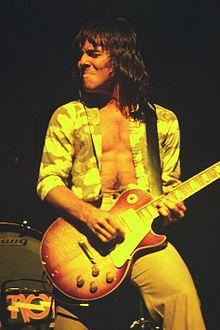 Lost to gun violence on March 3, 2012 in Brisbane, California.

an American rock guitarist, The first Montrose album was often cited as "America's answer to Led Zeppelin" and Ronnie Montrose was often referred to as one of the most influential guitarists in American hard rock.

Ask your friends to light a candle or come back tomorrow to light another candle for Ronnie.

You can add to Ronnie's profile: