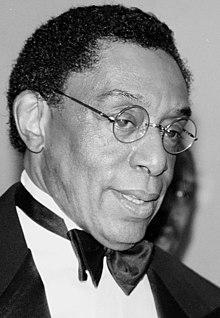 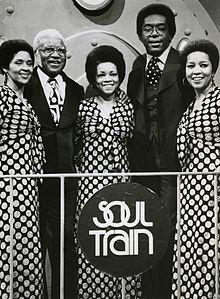 Lost to gun violence on February 1, 2012 in Sherman Oaks, California.

American television show host and producer who was best known as the creator of the nationally syndicated dance and music show Soul Train, which he hosted from 1971 until 1993.

Ask your friends to light a candle or come back tomorrow to light another candle for Donald.

You can add to Donald's profile: