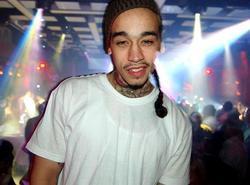 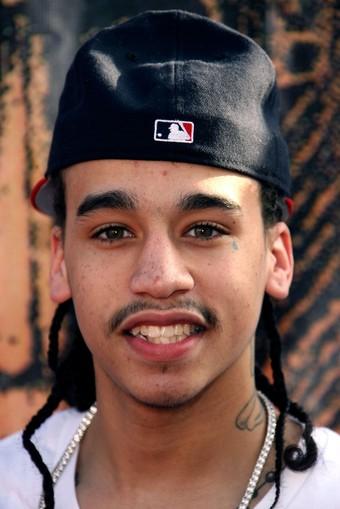 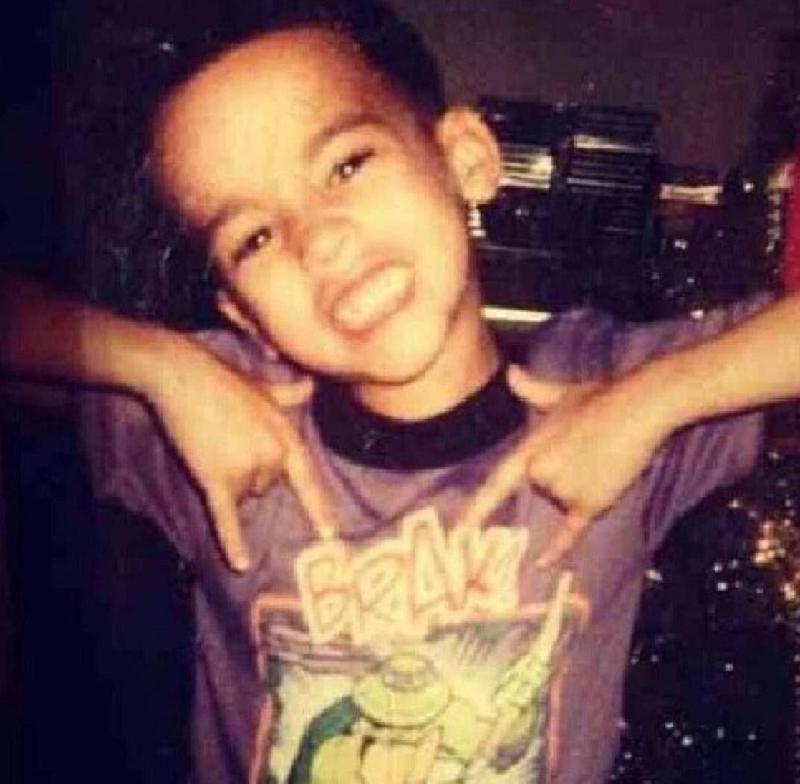 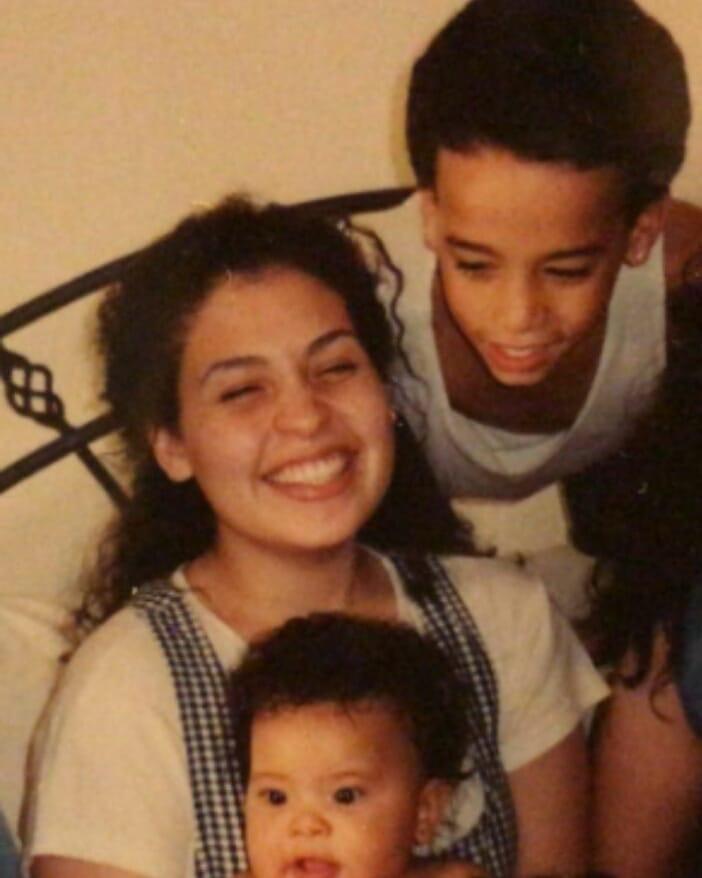 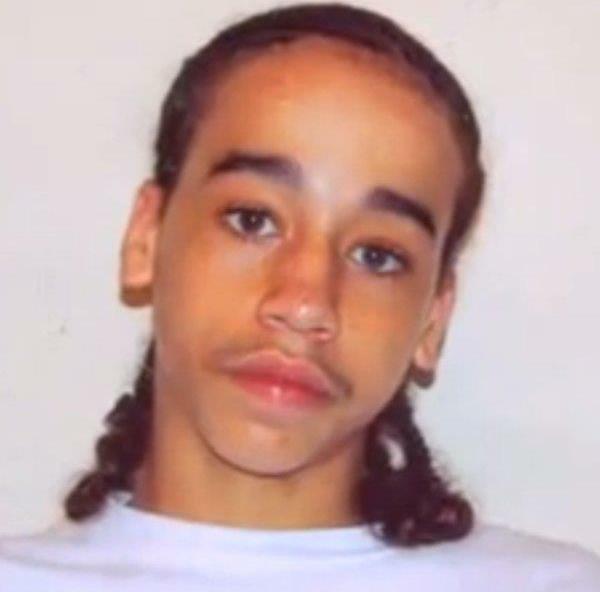 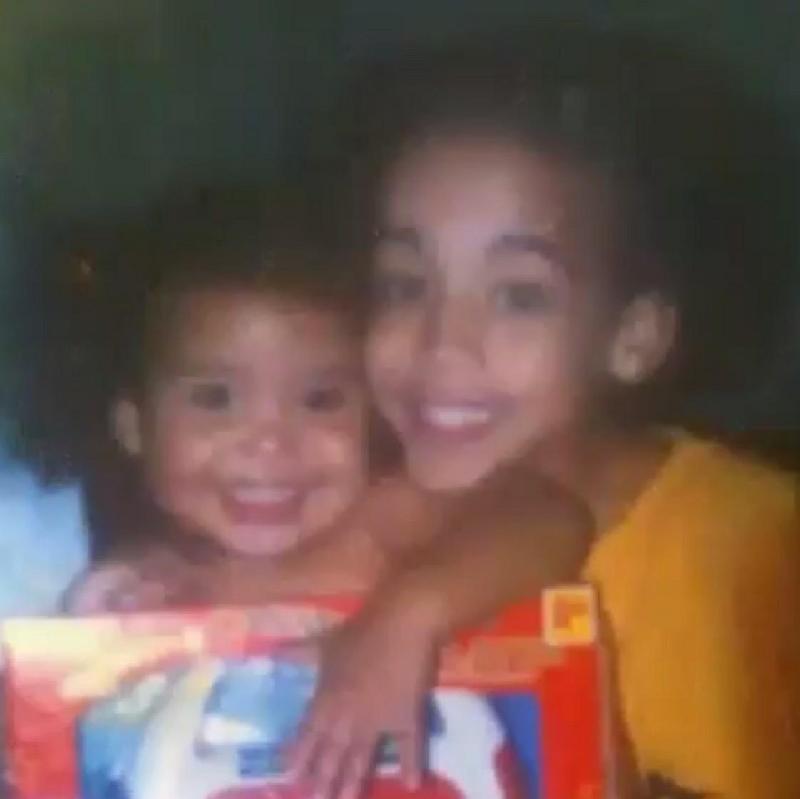 better known by his stage name Dolla, was an American hip hop recording artist from Atlanta, Georgia. Burton embarked on his music career in 2000, with hip hop group Da Razkalz Cru, under the pseudonym Bucklyte. The group quickly disbanded, and Burton went on to work as a model for the Sean John clothing line. In 2007, Burton signed to Akon's Konvict Muzik label. Burton released three singles from 2007 to 2009. The first, his commercial debut single "Who the F*** Is That?", featuring Akon and T-Pain, charted on the Billboard Hot 100. On May 18, 2009, Burton was shot to death at the valet stand of the Beverly Center shopping mall in Los Angeles, and Aubrey Berry was arrested for his murder. Berry was acquitted on all charges.

Ask your friends to light a candle or come back tomorrow to light another candle for Roderick.

You can add to Roderick's profile: