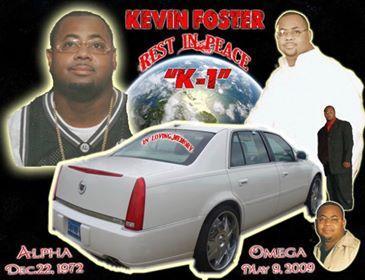 Do you have a better photo of Kevin?

On the night of May 9, 2009 he came home and as robbed and killed in his own front yard after shooting
The murder is still unsolved

117 candles have been lit for Kevin.
Light a candle for Kevin.

Ask your friends to light a candle or come back tomorrow to light another candle for Kevin.

You can add to Kevin's profile: