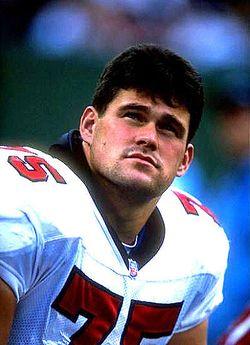 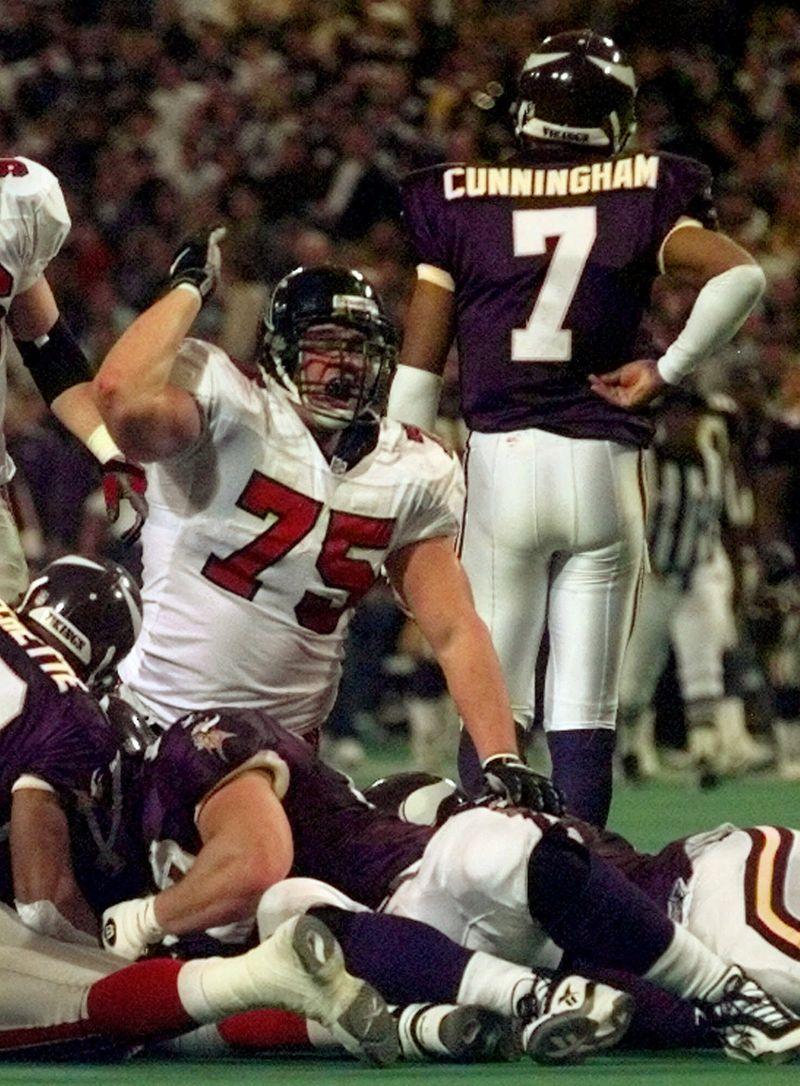 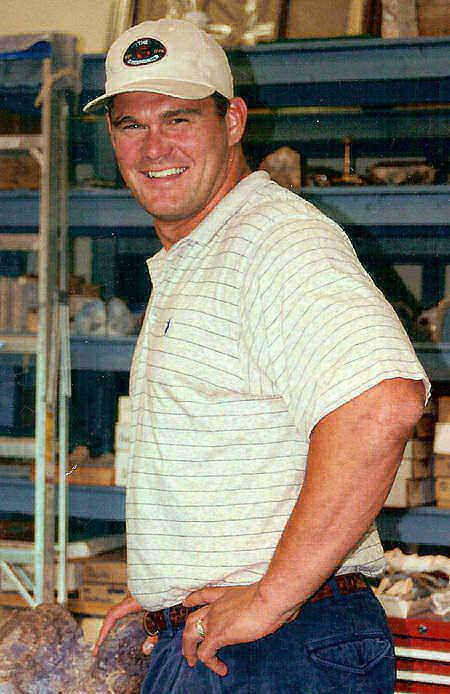 an American professional football player who was a defensive lineman in the National Football League (NFL) for the Denver Broncos, Detroit Lions and Atlanta Falcons between 1992 and 2002. He played college football for the Texas Longhorns.

9 candles have been lit for Shane.
Light a candle for Shane.

Ask your friends to light a candle or come back tomorrow to light another candle for Shane.

You can add to Shane's profile: