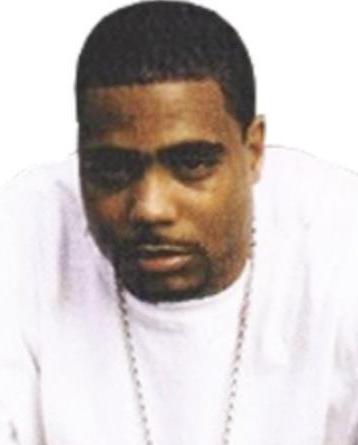 was an American rapper Blade Icewood from Detroit, Michigan. Icewood was raised on the westside of Detroit in the vicinity of 7 Mile Road & Evergreen and attended Southfield High School. He was a member of the Street Lord'z rap group and is considered one of the most influential rappers in the Detroit underground rap genre. He was fatally shot on April 19, 2005, in gang related violence while at a car wash in the 7 Mile and Faust Rd area of westside Detroit.

Ask your friends to light a candle or come back tomorrow to light another candle for Darnell.

You can add to Darnell's profile: