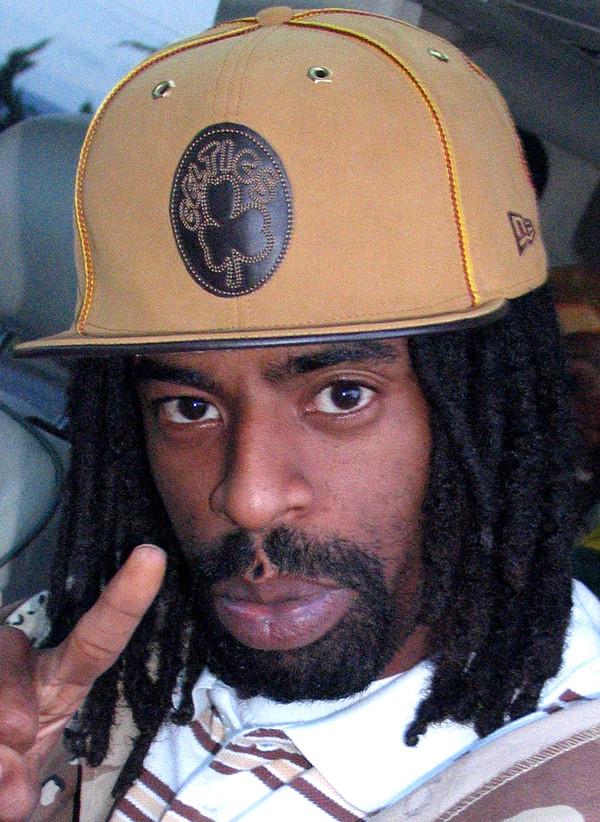 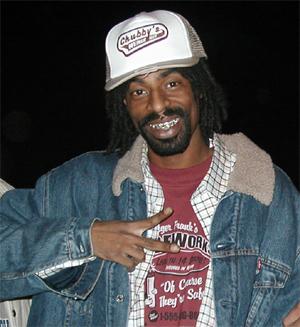 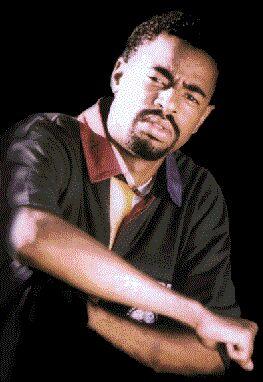 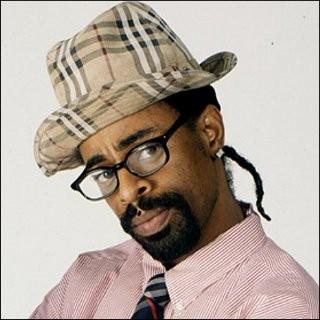 Lost to gun violence on November 1, 2004 in Kansas City, Missouri.

better known by his stage name Mac Dre, was an American rapper, hip hop pioneer, and record producer based in Vallejo, California. He was instrumental in the emergence of hyphy, a cultural movement in the Bay Area hip-hop scene that emerged in the early 00s. Hicks is considered one of the movement's key pioneers that fueled its popularity into mainstream, releasing songs with fast-paced rhymes and baselines that inspired a new style of dance. As the founder of the independent record label, Thizz Entertainment, Hicks recorded dozens of albums and gave aspiring rappers an outlet to release albums locally.

26 candles have been lit for Andre.
Light a candle for Andre.

Ask your friends to light a candle or come back tomorrow to light another candle for Andre.

You can add to Andre's profile: