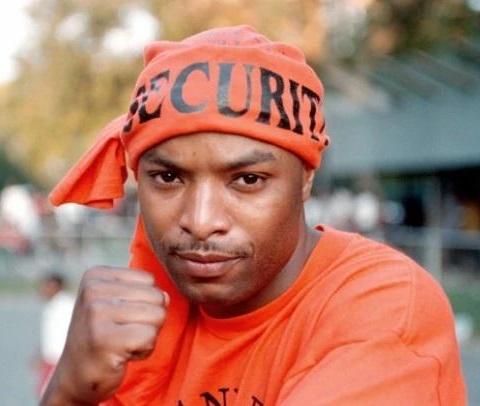 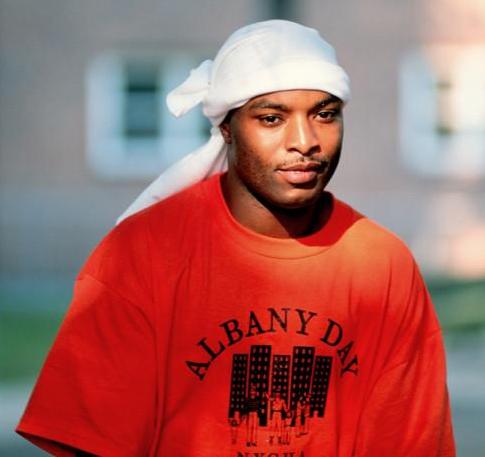 better known by his stage name Half a Mill, was a Brooklyn-based American rapper who was shot and killed in the Albany Projects in Brooklyn, New York on October 24, 2003. Jasun was considered an underground rapper in the early 1990's. He eventually had his breakthrough in 1997 when he appeared in an album called "The Firm" which includes a couple more artists like Nas, Nature, and Foxy Brown. Shortly after he realized that the album did not meet the expectations in terms of copies sold so the group decided to disband and start their own careers. After that point he appeared in a couple other songs including the song "thug ones" which was believed to help get his first steps into for his debut album.

22 candles have been lit for Jasun.
Light a candle for Jasun.

Ask your friends to light a candle or come back tomorrow to light another candle for Jasun.

You can add to Jasun's profile: