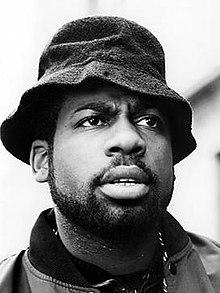 better known by his stage name Jam Master Jay, was an American musician and DJ. He was the DJ of the influential hip hop group Run-D.M.C. During the 1980s, Run-D.M.C. became one of the biggest hip hop groups and are credited with breaking hip hop into mainstream music.

34 candles have been lit for Jason.
Light a candle for Jason.

Ask your friends to light a candle or come back tomorrow to light another candle for Jason.

You can add to Jason's profile: