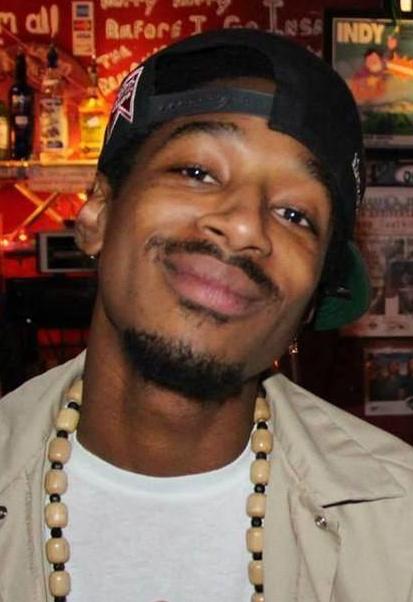 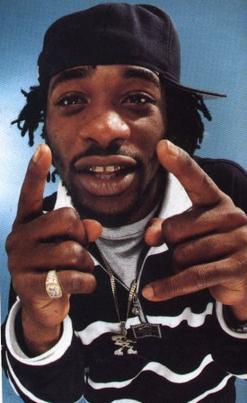 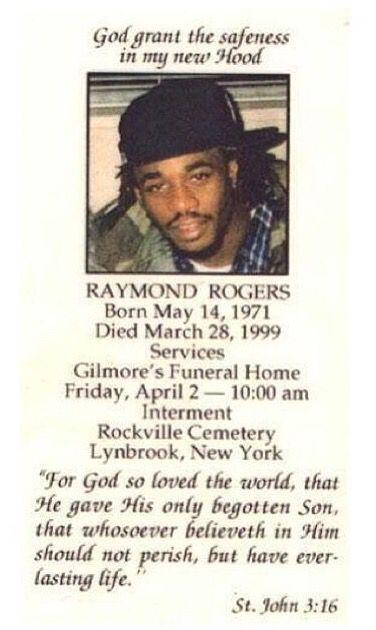 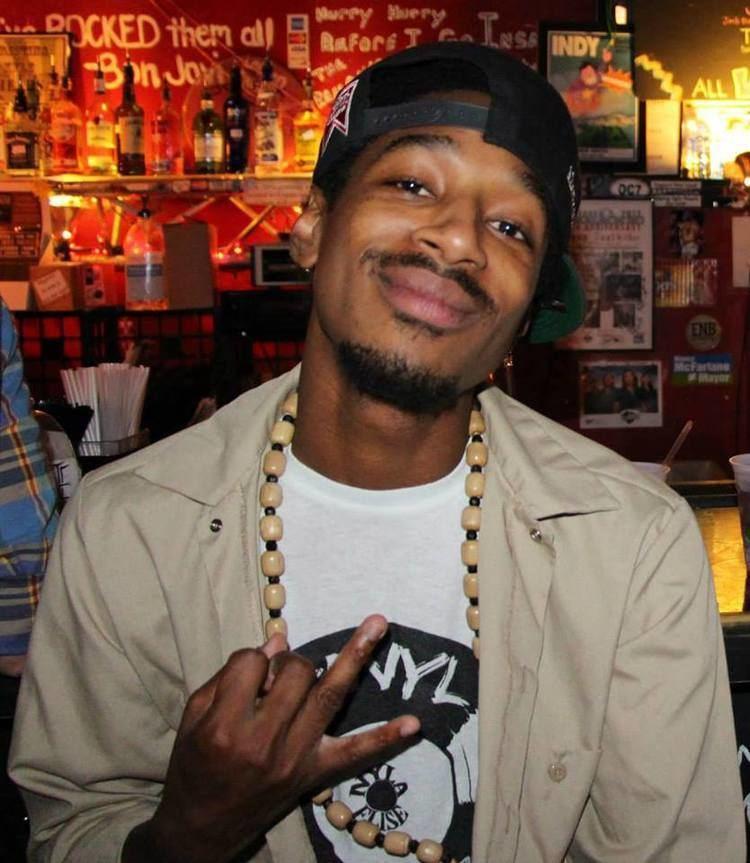 better known as Freaky Tah, was an MC, hype man and promoter. Freaky Tah was a member of a hip hop group called the Lost Boyz, together with Mr. Cheeks, DJ Spigg Nice, and Pretty Lou.

Ask your friends to light a candle or come back tomorrow to light another candle for Tahliq.

You can add to Tahliq's profile: