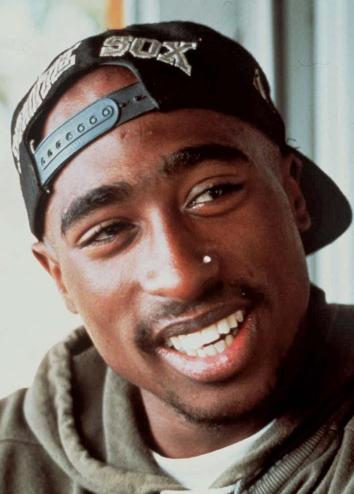 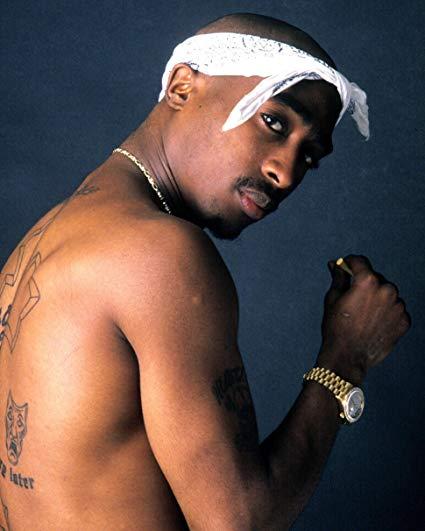 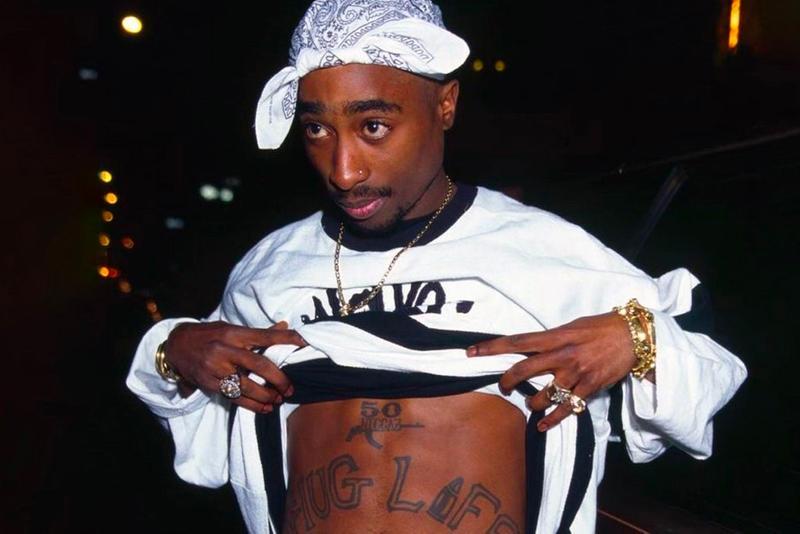 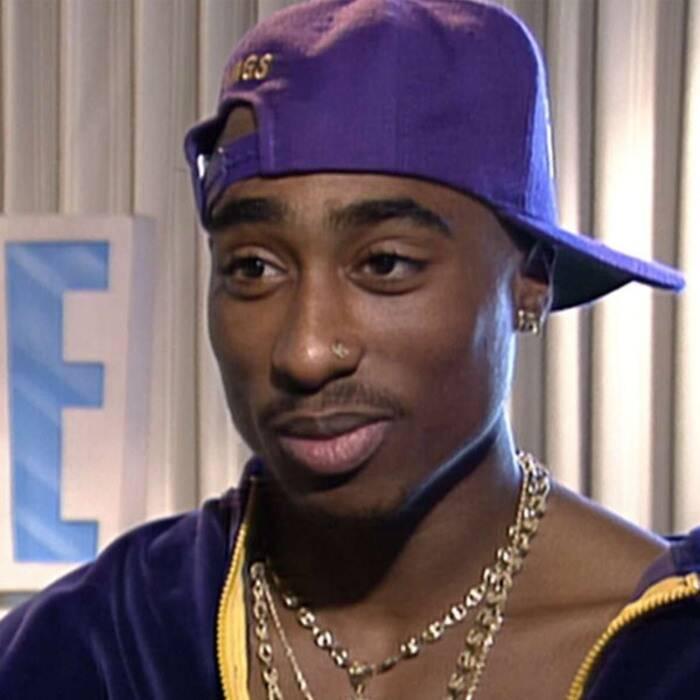 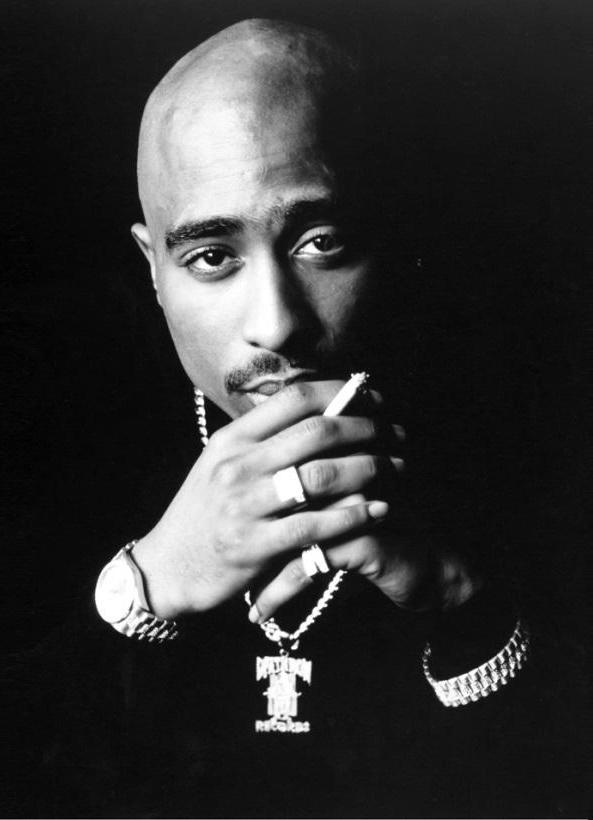 Tupac, also known by his stage names 2Pac and Makaveli, was an American rapper and actor. He is considered by many to be one of the greatest rappers of all time. Much of Shakur's work has been noted for addressing contemporary social issues that plagued inner cities, and he is considered a symbol of resistance and activism against inequality.

550 candles have been lit for Tupac.
Light a candle for Tupac.

Ask your friends to light a candle or come back tomorrow to light another candle for Tupac.

You can add to Tupac's profile: