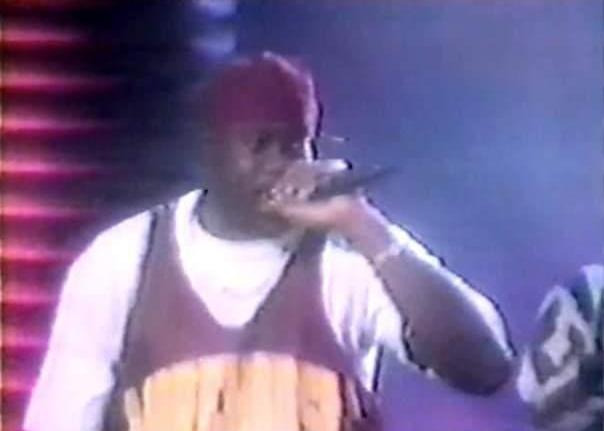 better known by his stage name Stretch, was an American rapper and record producer who was a close friend and collaborator of Tupac Shakur. A member of the Live Squad with his brother Majesty, the group was notable for their early recordings with Shakur and The Notorious B.I.G. until the 1994 attack on Shakur at Quad Recording Studios resulted in a highly publicised falling out. On November 30, 1995, Stretch was the first of the three former friends to be murdered.

Ask your friends to light a candle or come back tomorrow to light another candle for Randy"Stretch".

You can add to Randy"Stretch"'s profile: