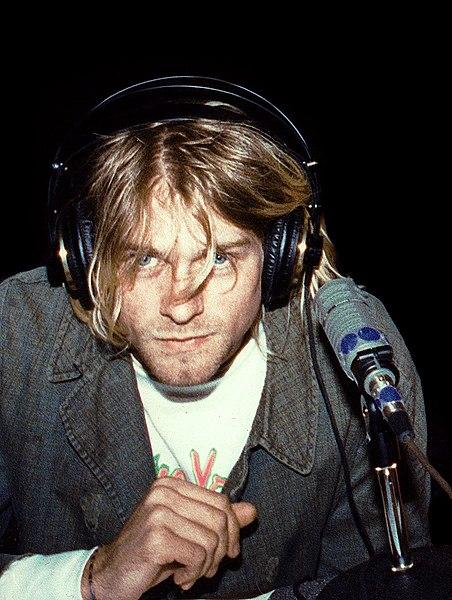 Lost to gun violence on April 5, 1994 in Seattle, Washington.

was an American singer, songwriter, and musician, best known as the guitarist and frontman of the rock band Nirvana. He is remembered as one of the most iconic and influential rock musicians in the history of alternative music. Committed Suicide

28 candles have been lit for Kurt.
Light a candle for Kurt.

Ask your friends to light a candle or come back tomorrow to light another candle for Kurt.

You can add to Kurt's profile: