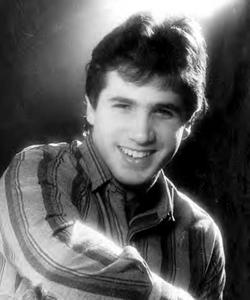 better known as Paul C, was an East coast hip hop pioneer, producer, engineer, and mixer in the 1980s. Before his death on July 17, 1989, McKasty gained recognition for his work with notable artists such as Devo, Organized Konfusion, Kwamé, Queen Latifah, Biz Markie, Ultramagnetic MCs, Rahzel, and Eric B & Rakim. Complex called him "one of the most important figures in the development of sampling" and Questlove of The Roots called McKasty, "damn near the J Dilla of his day."

69 candles have been lit for Paul.
Light a candle for Paul.