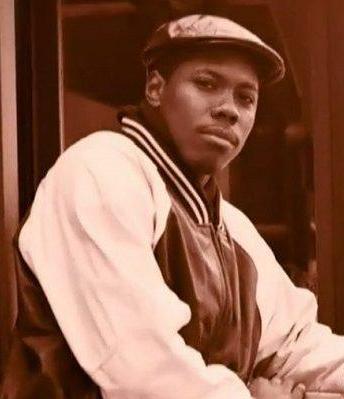 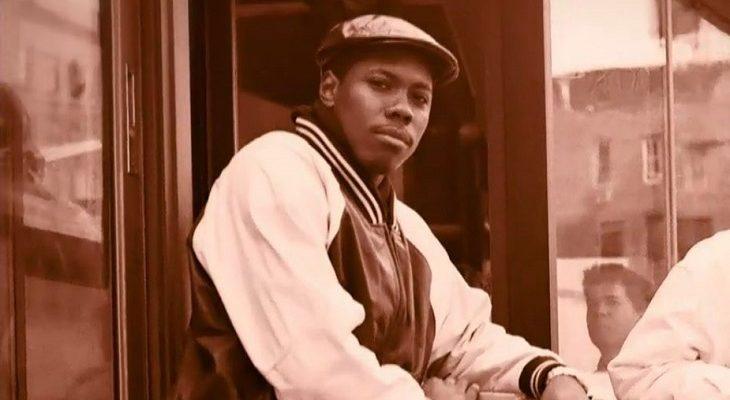 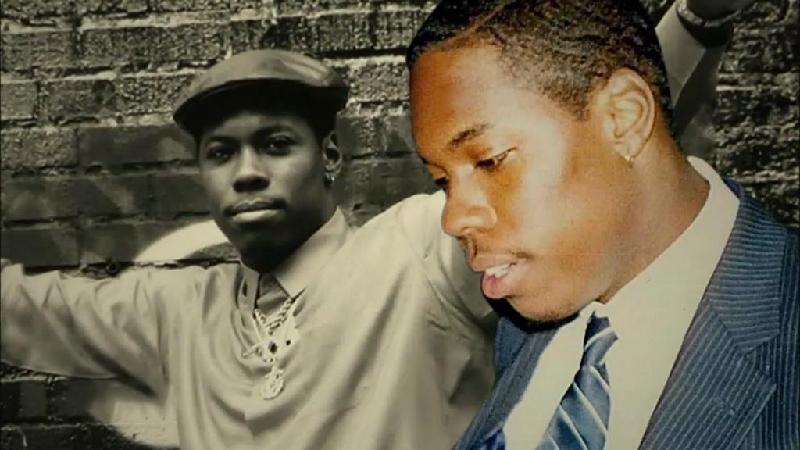 known by the stage name DJ Scott La Rock, was an American hip hop disc jockey (DJ) and music producer from the Bronx borough of New York City. He is notable as a founding member of the East Coast hip hop group Boogie Down Productions

26 candles have been lit for Scott.
Light a candle for Scott.

Ask your friends to light a candle or come back tomorrow to light another candle for Scott.

You can add to Scott's profile: