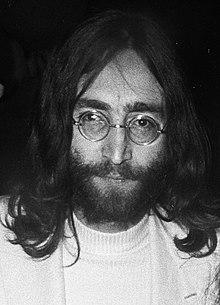 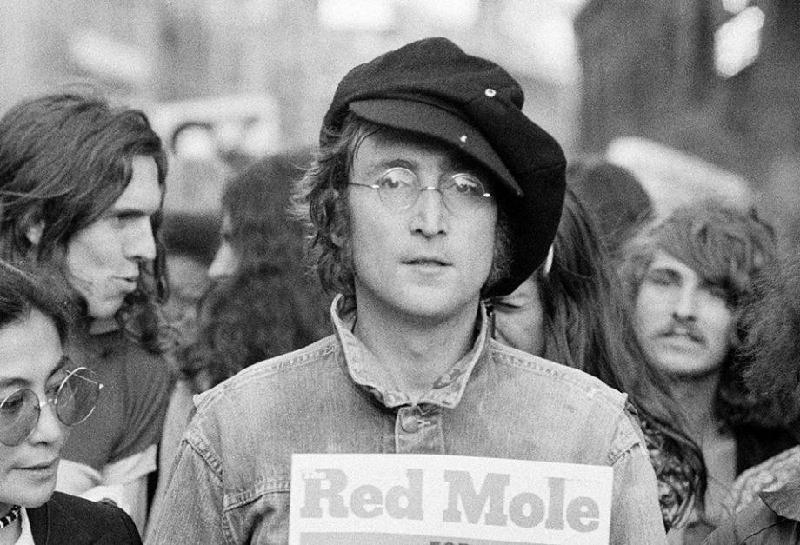 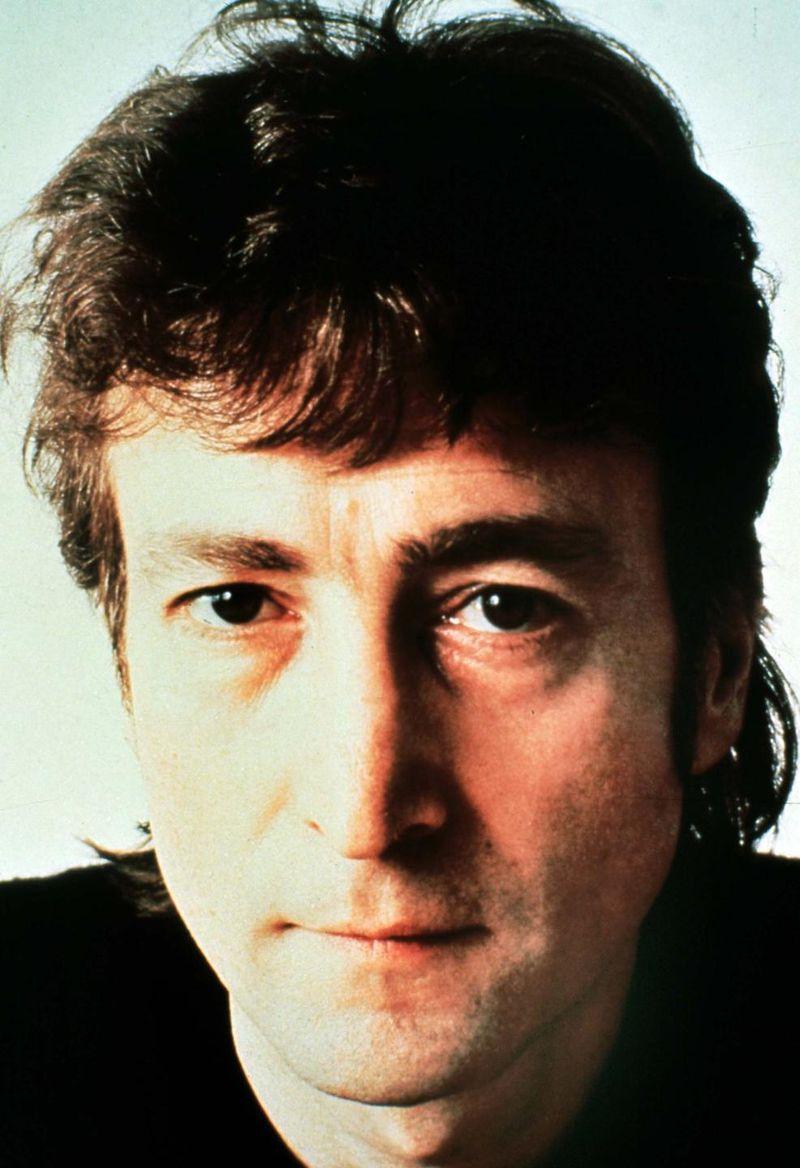 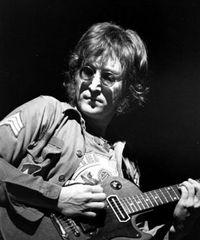 Do you have a better photo of John?

A founding member of The Beatles John Winston Ono Lennon was an English singer, songwriter and peace activist who gained worldwide fame as the founder, co-lead vocalist, and rhythm guitarist of the Beatles. His songwriting partnership with Paul McCartney remains the most successful in history. In 1969, he started the Plastic Ono Band with his second wife, Yoko Ono. After the Beatles disbanded in 1970, Lennon continued as a solo artist and as a collaborator of Ono's music. On December 8, 1980, Lennon was fatally shot in front of his New York City home by crazed fan Mark David Chapman.

13 candles have been lit for John.
Light a candle for John.

Ask your friends to light a candle or come back tomorrow to light another candle for John.

You can add to John's profile: