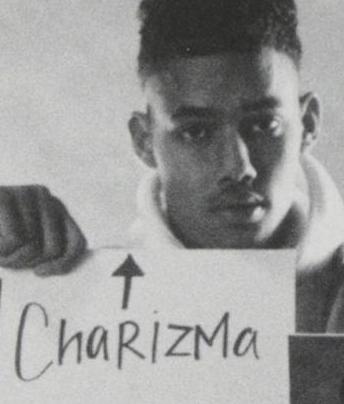 Lost to gun violence on July 6, 1973 in Milpitas, California.

Three years before Peanut Butter Wolf would go on to start Stones Throw Records, he performed in a hip-hop duo alongside Cali MC Charizma. The two had a record deal with Hollywood Basic and a growing buzz, but Charizma was shot and killed in broad daylight in an apparent robbery gone wrong in December of 1993

Ask your friends to light a candle or come back tomorrow to light another candle for Charles.

You can add to Charles's profile: