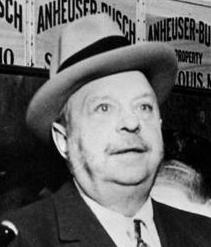 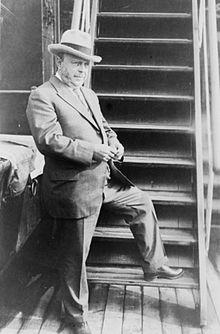 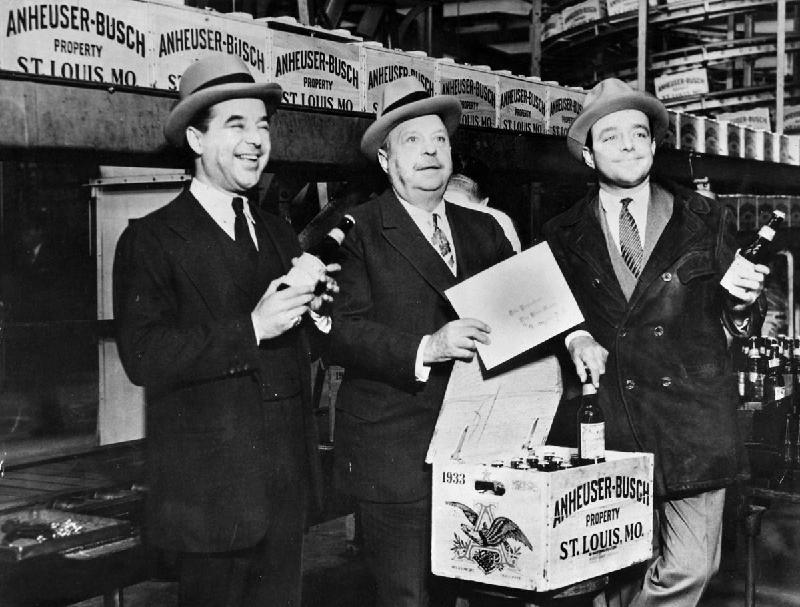 an American brewing magnate who served as the President and CEO of Anheuser-Busch, based in Saint Louis, Missouri, from 1913 to 1934. It became the world's largest brewery in 1957 under direction of his son August A. "Gussie" Busch Jr

Ask your friends to light a candle or come back tomorrow to light another candle for August.

You can add to August's profile: