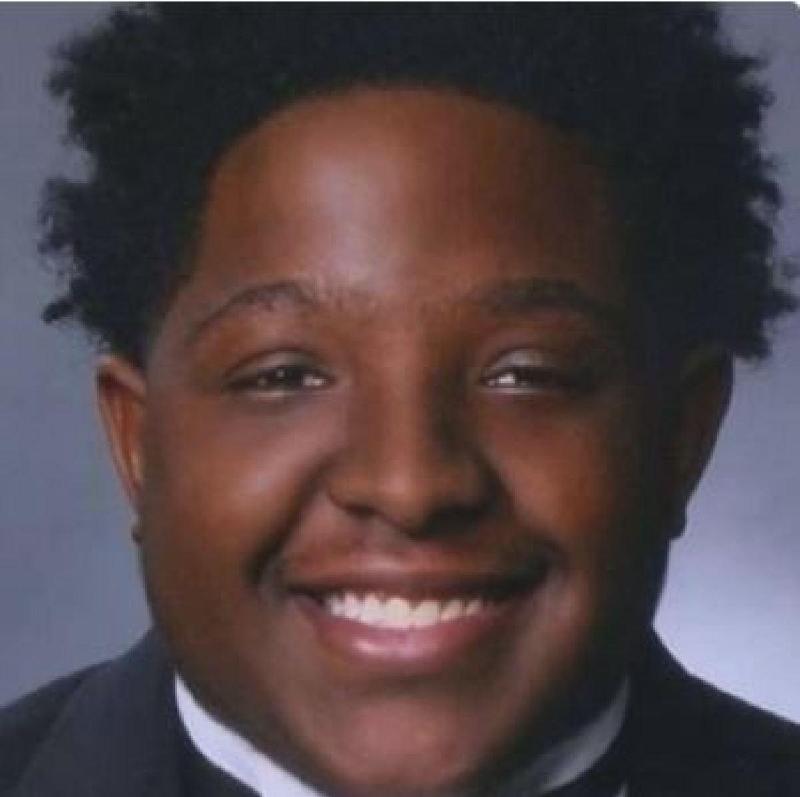 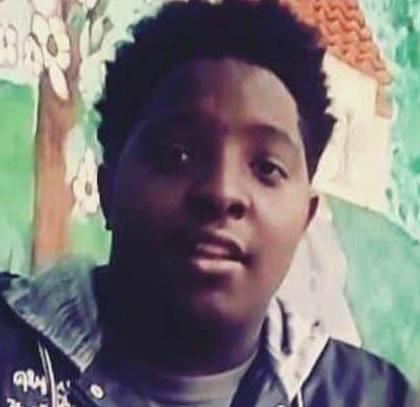 Do you have a better photo of Tyrese?

Garvin was shot Sunday 6/23 night while walking in the Smoketown neighborhood; he had just finished visiting his newborn twins, a boy and a girl, who were about a week old at the time. He was pronounced dead and taken off life support Friday 6/28 around 3 p.m.

Ask your friends to light a candle or come back tomorrow to light another candle for Tyrese.

You can add to Tyrese's profile: