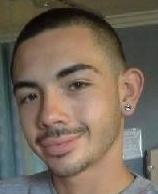 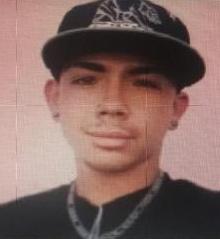 Do you have a better photo of Anthony?

He riding his bike home when a unknown car came by and shot him in the back of his head he was brain dead on arrival no one has be caught in this murder but does have a $10,000 reward up for grabs for anyone with any information leading to an arrest

Ask your friends to light a candle or come back tomorrow to light another candle for Anthony.

You can add to Anthony's profile: