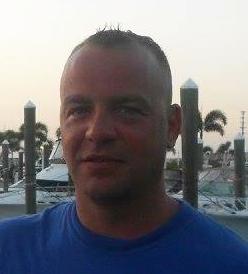 James took his own life. He had been an Officer First Class of the Baltimore County Police Department. A few months prior, in April, deputies responded to a call that James was drinking heavily and suicidal.

39 candles have been lit for James.
Light a candle for James.

Ask your friends to light a candle or come back tomorrow to light another candle for James.

You can add to James's profile: