Every day in the U.S. about 89 people are shot dead in one way or another. At GunMemorial.org we try to post pages for all of these people even though the circumstances of their deaths can be drastically different. 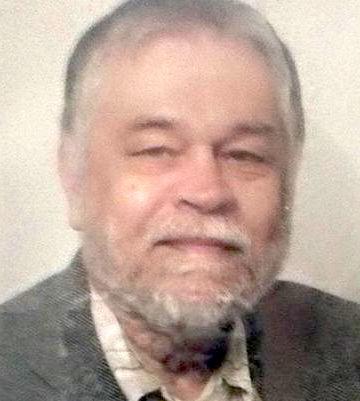 Do you have a better photo of Ralph?

Grenon was shot by police after a four-and-a-half hour standoff. He was armed with two knives and his mental health had been deteriorating recently.

36 candles have been lit for Ralph.
Light a candle for Ralph.

Ask your friends to light a candle or come back tomorrow to light another candle for Ralph.

You can add to Ralph's profile: