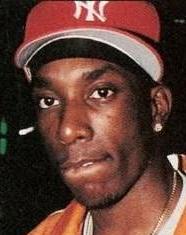 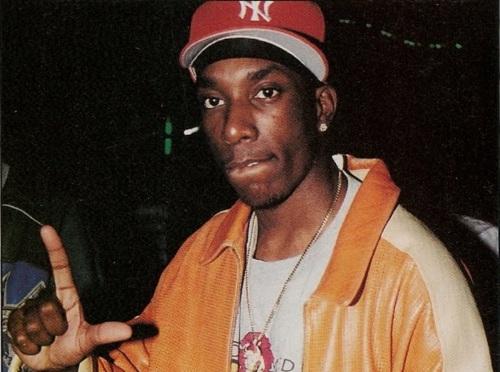 Do you have a better photo of Lamont?

known professionally as Big L, was an American rapper. He is widely regarded as one of the greatest and most lyrical rappers of all time, and is known for helping to pioneer horrorcore.

Ask your friends to light a candle or come back tomorrow to light another candle for Lamont.

You can add to Lamont's profile: